Living at Large: What’s it really like to live in Banff National Park

Banff National Park is one of the most beautiful places on earth. People from all around the world flock to Banff for its towering mountains, turquoise lakes and outdoor adventure. But what’s it really like to live in Banff? It may be more complicated than you think…

Banff National Park became Canada’s first national park in 1885. The Town of Banff officially incorporated in 1990, and it was the first incorporated municipality inside a national park in Canada. The population of Banff is around 8,000 people, but the town itself sees around 4 million visitors throughout the year, with as many as 50,000 in a single summer day. As such, 90% of Banff’s economy is tourism related, and the residents who call this town home generally work in a tourism-related positions.

Because of the set parameters of the town, Banff cannot expand to accommodate new residents. In order to combat the housing crunch created by the town’s set size, Parks Canada implemented Need-to-Reside criteria. In order to purchase a home in Banff, potential buyers and/or their spouses must either:

It may seem like there’s a lot of rules and regulations to live in Banff, but it’s all in place to protect and preserve the natural wild spaces of Banff National Park. Living in Banff means having a constant connection to nature that envelops not only the townsite itself, but the lifestyles of the residents within. From hiking to mountain biking to climbing and skiing, Banff is the place to experience outdoor adventure. It’s also a place with a strong heart for conservation and living alongside wildlife in a peaceful, understanding manner. If there’s one thing all Banffites have in common, it’s a passion for wild and natural spaces.

Are you looking to buy in Banff? Talk to your real estate agent to see what’s available! 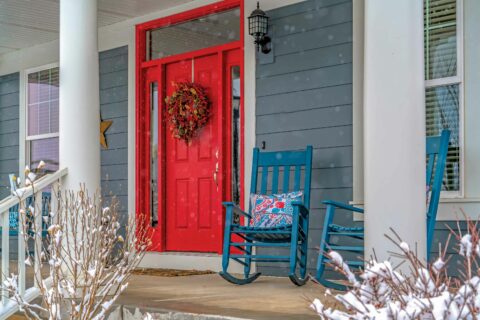 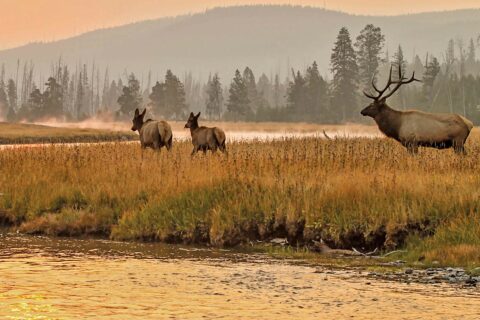